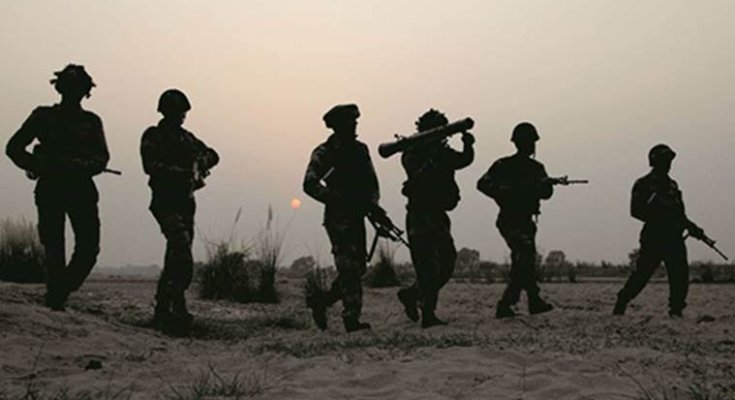 IIT-GN Named As The Research Hub Of Indian Army

The Indian Institute of Technology, Gandhinagar (IIT-GN) was recently selected as the research hub of the Indian Army. The two parties recently signed a MoU (Memorandum of Understanding) and they will work together in order to identify the issues and problems encountered by the Indian Armed forces and on how to overcome these issues.

This marks the first time the Indian Army is entering into a partnership with an academic institution. The major focus of this partnership is to resolve the problems faced by the Army troops, who are deployed on border and forward regions of the country. This latest initiative from the Army is called as “Make Projects” and it is actually in line with the Union Government’s “Make in India” program.

IIT officials informed that the research cell of the institution would work with research students and faculties to determine solutions to various problems faced by the Indian Armed forces. Reports also indicate that this deal will allow both the parties to work together in many other areas as well, such as understanding the necessary critical technology requirements of the Indian Army. 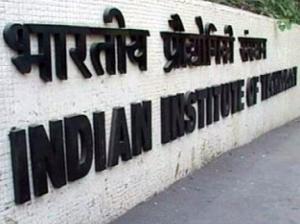 A team comprising of an IIT-GN faculty and three students had earlier visited the base camp of the Indian Army in various locations across the Sikkim border in order to understand and study the issues faced by Indian soldiers. The team discussed a number of technical problems encountered by the soldiers such as communication problems, food and habitat problems, and energy issues during their visit. It is said that the recently signed agreement will ensure that all these problems are fixed immediately.

Lt. Gen. Subrata Saha appreciated the partnership and said, “The MoU was an unprecedented initiative which would result in meaningful realization and efficient transfer of research into customized solutions for the Indian Army. There are several issues faced by the Indian Army that needs to be addressed. For example, we can have better quality bullet proof jackets, better a fast pace through such MoUs.”

IIT-GN Director Sudhir Jain said, “The Indian Army, particularly those posted in the harsh weather conditions, face diverse problems and we want to understand and address these problems. The plan is to have a Research Centre at IIT-GN through which our students and faculty can be in continuous touch with the Indian Army in researching and addressing these problems. This is just a beginning of academia-army relationship.”