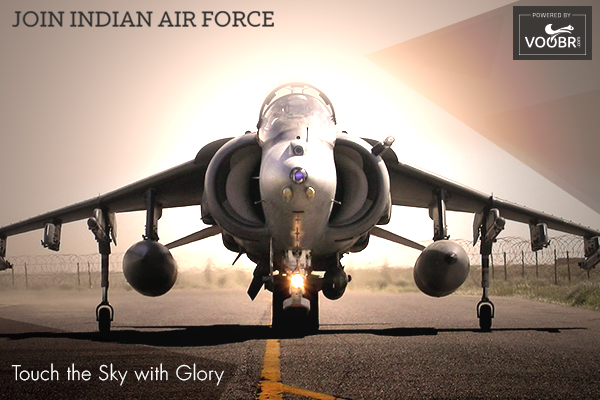 Indian Air Force offers opportunities for UNMARRIED MALE INDIAN CITIZENS from all Districts of Arunachal Pradesh for the position of airmen. The Recruitment Test for Group ‘X’ (Technical) Trades and Group ‘Y’ {except IAF(S) and Musician} Trades will be held at Dera Natung Government College, Itanagar (Arunachal Pradesh) from 26 September 2015 to 28 September 2015 as per the Selection Programme given below.

SELECTION PROGRAMME:
The Recruitment Test will be conducted from 7 AM onwards as per the details given below. Candidates (from all the
Districts of State of Arunachal Pradesh) reporting up to 10 AM on 26 & 27 September 2015 at the Rally Venue will only be permitted to appear in the Recruitment Test.

To be eligible to appear in the rally at Dera Natung Government College, Itanagar, Arunachal Pradesh the candidates are required to satisfy the following conditions:
(a) Boards recognized/affiliated by Council of Boards for Secondary Education (COBSE) will only be permitted.
(b) The School / College / Institute from where candidates have passed the qualifying examination should be within the geographical / administrative limits of the State of Arunachal Pradesh. If the name of District is not mentioned with the name of Institution in the certificate / marks sheet of qualifying examination, the candidates are to produce ‘Domicile Certificate’ issued by SDM/DM/Executive Magistrate or any official authorised by the State Government of Arunachal Pradesh.
(c) Permanent Domicile of State of Arunachal Pradesh who have passed the qualifying examination from anywhere in India. However, such candidates have to produce the Domicile Certificate prior to commencement of examination from appropriate authority as given in sub-paragraph 5(b) above.
(d) Sons of Serving / Retired / Discharged / Deceased Air Force Personnel, irrespective of their domicile status may be permitted to appear in the rally subject to submission of Son of Air Force Personnel (SOAFP) Certificate or Discharge Book as a proof in the following categories: –
(i) Father/Mother is presently serving in any Air Force Unit located in the State of Arunachal Pradesh. (ii) Ex-IAF personnel/families of deceased personnel who are residing in the State of Arunachal Pradesh (on production of proof of minimum stay of one year along with Original and a photocopy of discharge book).

(a) General Medical Standards for both Group ‘X’ (Technical) Trades and Group ‘Y’ {except IAF(S) & Musician} Trades are as follows: –

(iv) Hearing: Candidate should have normal hearing i.e. able to hear forced whisper from a distance of 6 meters with each ear separately.

(vi) Health: Candidate should be of normal anatomy without loss of any appendages. He should be free from all communicable diseases and skin ailments. Candidate must be physically and mentally FIT to perform duty in any part of the world, in any climate and terrain.

(vii) Body Tattoo: Permanent body tattoos on inner face of the fore arms (inside of elbow to the wrist), Back (dorsal) part of the hand/reverse side of palm and Tribals with tattoos which are as per custom and traditions of their tribes only are permitted. However, right to decide on acceptability/ unacceptability of the individual rests with the Selection Centre. Candidates with permanent body tattoos are to submit a photograph of the tattoo with details of size and type of the Tattoo.

For more details, check this link:- 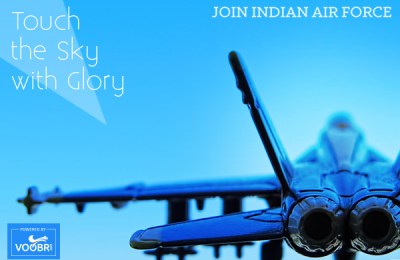 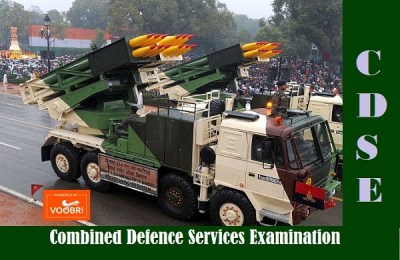 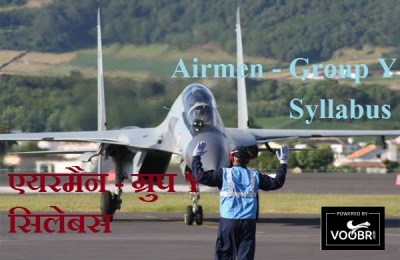