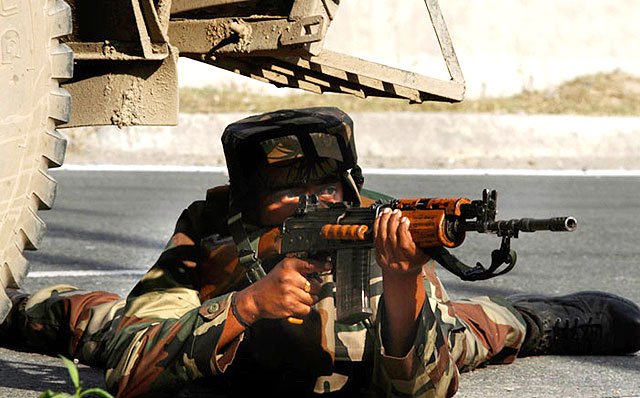 Huge Visitor Turnover At The Army Mela In Allahabad

The two-day long Army mela organized at Allahabad was a huge success and ended well with the active participation of the people around the region. The fair, titled “know your armed forces”, was conducted at the Polo Ground in Allahabad and concluded on January 11. The Red Eagle division of Allahabad was the main organizer of the event.

The two days witnessed the presence of large number of people that had exceeded the expectations of the organizers. The mela opened in a grand manner with high reception among the public. This was evident in the huge amount of crowds that thronged the mela premises to witness the event.

The crowd included mostly youngsters, which shows how much such campaigns by the Indian Army have succeeded in persuading them to join Army. Air Marshal SBP Sinha, Air Officer Commanding-in-Chief, Central Air Command, inaugurated the function to its grand opening.

The public relation officer of defense spoke about the fair and its many important features. He stated that the aim of the mela was to increase awareness and motivate the young minds to step forward and to take up the profession of Indian Army soldiers as a career.

The statement exemplifies the most fundamental aim of organizing this mela by the Army. The promising career opportunities in the Army are an exciting prospect that young people in the country need to look into. 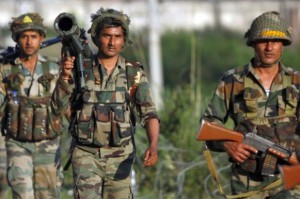 The mela hosted numerous information stalls about the various schemes and career opportunities in the Army. The presence of such stalls proved to be much beneficial for the many attendees to the fair, as it provided them with an accurate idea regarding the many career prospects and other privileges of serving in the Army.

The other major attractions of the mela included an exhibition that showcased the firepower of the Indian Armed Forces. This included a spectacular array of weapons, tanks, guns, radars, and other complex communication equipments. Many of the arms and ammunition displayed in the event were made in ordnance factories across the country. A horse show was also organized to give a visual delight to the visitors.

Besides that, other large equipment such as artillery, mechanized infantry, engineering, etc., were also displayed at the mela. Among the other events organized, the blood donation camp, musical performance at Chandra Shekhar Azad Park, and the troop deployment exercise gathered much interest among the attendees.