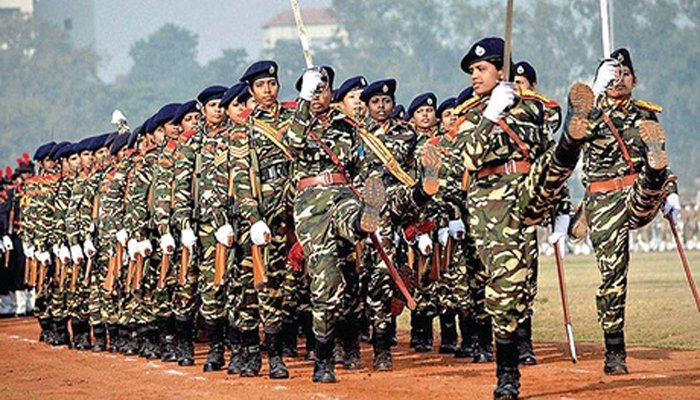 How To Join Indian Army As A Soldier Nursing Assistant

Candidates wanting to join Army as a Nursing Assistant through the official Army recruitment site of Indian Army can do so if they meet eligibility criteria and clear physical tests. The Indian Army has its own hospitals as well as polyclinics, where Nursing Assistants handle several duties including assisting doctors, caring patients, and working in the Operation Theater. 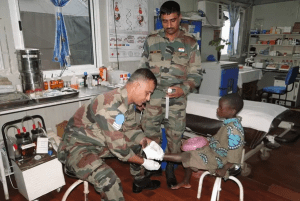 As for the educational qualifications, the candidates must have a minimum of 50 percent aggregate marks in Science, Physics, Chemistry, and Biology combined, and a minimum of 40 percent each for the mentioned subjects in Plus Two. Moreover, if the candidate has a B.Sc. in Botany, Zoology, or Bioscience, and English, the marks percent in Plus Two will not be applicable.

The Indian Army conducts an open recruitment rally as per scheduled dates to screen interested candidates and shortlist candidates as per the eligibility criteria. Before conducting the physical tests, Army officials in zonal recruitment offices verify the mark sheet, cast and nativity certificates of all candidates present. However, the physical tests are mandatory and will be carried out for all categories including Soldier Nursing Assistant and Soldier (Technical).

Eligible candidates would undergo a 1.6 meters run, 9 feet ditch, and do pull ups on beams, followed by an entrance exam comprising of two papers. However, the candidate should prevail in the physical tests to appear in the Army’s Common Entrance Examination  for the post of Soldier Nursing Assistant.