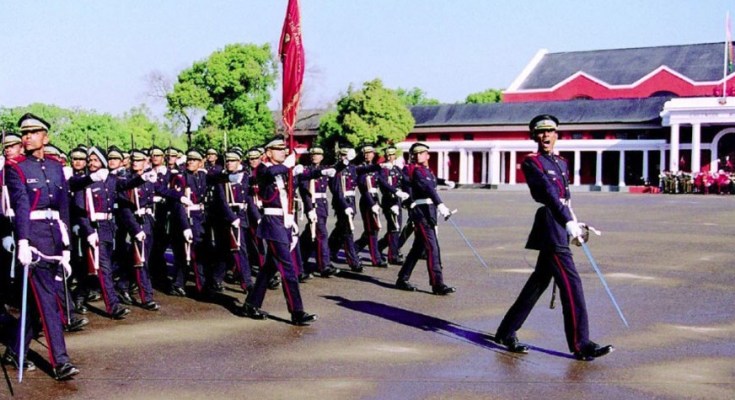 For most youngsters the prospect of joining army as a commissioned officer is dream come true including JAG officers. All LLB holders who have an aggregate of 55 percent marks as a minimum can apply for an Army Lieutenant post. The candidate must also be an Indian Citizen and must be aged between 21 to 27 years as on the date of application. Additionally, the candidate’s law college or university must be recognized by the Bar Council of India, and he or she should be enrolled in State Bar Council or the Bar Council of India as an advocate. 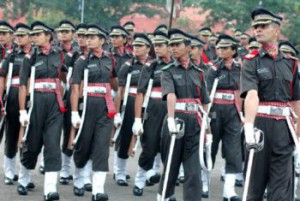 The height and weight limits, health, and physical standards for those who want to join Army in the post of a Judge Advocate General are same as that of the Soldier posts. Other qualifications to apply would be mentioned on the official website of the Indian Army when the JAG Army recruitment notification comes out.

Provided that you meet the Army recruitment criteria, clear all tests, and are declared medically fit, you would be placed for selection in the order of merit. The final selection would be as per the order of merit and based on the available vacancies at the time of advertisement. Candidates coming in the top position in the merit list and coming within the available vacancies would be notified to join for pre-commission training.

The probation starts once the Judge Advocate General Department grants the ‘Short Service Commission’ for six months in the rank of Lieutenant. The candidate can be a male or female lawyer, either married or unmarried. Further, if the candidate clears the probation and the Army feels they are eligible for the post of JAG, he or she would be advised to work in India or abroad.