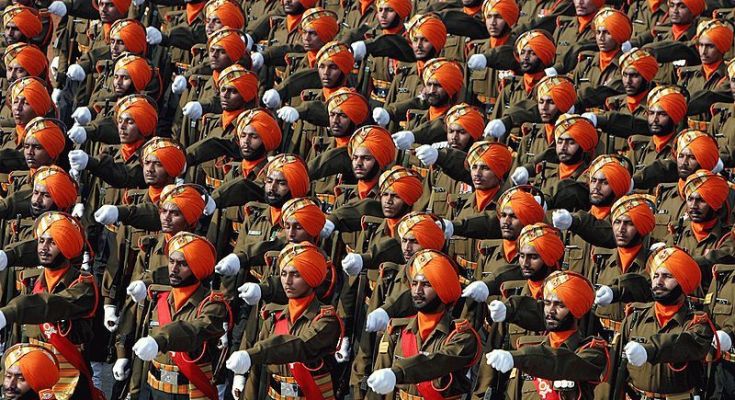 Haryanvi men have taken their zest to join Indian Army to a whole new level. When one of the residents of Kaithal in Haryana cleared all the tests and exams to join the Sikh Regiment of the Indian Army last year, the training instructors felt something fishy. Not only the person had a Hindu name, but also he was unable to speak the Punjabi language. When exposed, the person admitted that he forged the documents to present himself as a Sikh person to join the Indian Army.

This is just one of the fifty-one FIRs registered against Haryanvi youth in the last two years who have tried to pass the tests as Jatt Sikhs to join the Sikh Regiment of the Indian Army. This move from the Haryanvi youth is a reflection of their desperation as they see the Indian Army as their only way to have a decent living.

In most of the registered cases, the Haryanvi men were selected to join the forces but were caught at training times at the centers of Sikh Regiment. Some of the youth forged their documents just by adding the word ‘Sikh’ in their caste certificate. In some other cases, they finished the baptism procedure of the Sikh religion by taking Amrit at a Gurdwara. However, it was seen that those who completed the ritual did it only after registering for the selection procedure of the Indian Army. 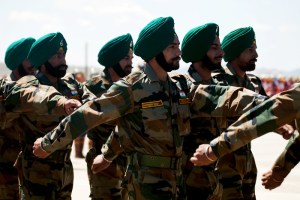 Col. Vikram Singh Sankhla, who is the director of recruiting office at the Ambala Cantonment, said that this is a dangerous trend and that it will be difficult for the Army officials to identify such cheating candidates in the selection process unless there is some apparent error in the documents provided by the candidate. “Recently, we registered a case against four youths from Kaithal after they were sacked from the Sikh regiment centre,” Sankhla said. “We find such cases in almost every recruitment process.”

Balwant Rai, ASI and investigating officer, said, “A quick conversion to Sikhism is the most common modus operandi. They are also issued a certificate by the priest. We would not have been able to take action in many cases if the baptism had been done before registering for recruitment. But we found that a majority of those caught using forged minority quota documents, had undergone baptism after completing the selection process.”

Indian Army is one of the biggest armies in the world that has many community specific regiments, as the Army believes that cultural homogeneity can be a force multiplier in wars and battles and the tradition has been followed since the British periods.