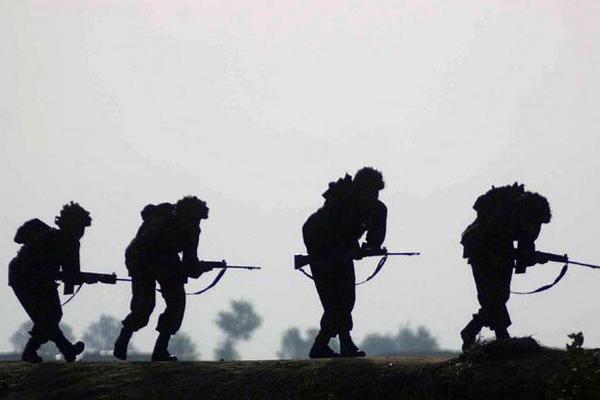 Recent reports state that there is a visible churn happening in the Indian Army, and the new Army chief General Bipin Rawat is the epicenter of it. If you are planning to join Army, then it is important for you to understand these changes. If these changes stayed course, it will be a big break from the working pattern that the Indian Army has settled into.

Three decisions of General Bipin Rawat are noteworthy. The first one is to offer a commendation card to Major Leethul Gogoi for tying a Kashmiri stone pelter to his vehicle and use him as a human shield to rescue a stranded government polling staff. The second decision is to end the periodic government military pay commission stand off by making a new deal irrespective of all the internal resistances. The third decision is a proposal to end using combatants as ‘sahayaks’ in the face of the internal dissents. 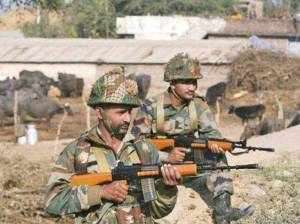 Big Changes In The Indian Army

General Rawat has publicly acknowledged the actions of Gogoi as correct, and by offering him a Chief of Army Staff (COAS) commendation card, he has cut through the highly conservative and iron cast hierarchy of the Indian Army to send a solidarity message down to the last rifleman of the Army. It is true that most of the chiefs will stand by the officer in situations like this as such methods are not unusual in the Indian Army as long as the main mission is successfully accomplished; in this case, the rescue of the polling staff.

The norm in such controversial cases is to commend the officer in private and inquire into the details of the matter. However, General Rawat broke away these established norms to back and honor the officer in public. Experts say that this move is an important shift in the approach of Indian Army in Kashmir. This is a conscious response from the side of the Army to draw new red lines, to take on the anti Indian Army perception and to be aggressive in the responses.

The Army chief is also planning to bring amendments to the Armed Forces (Special Powers) Act (AFSPA). The amendment is to nullify the effects of the Supreme Court order that includes an option to register FIRs on military encounter cases. General Rawat is planning for big changes in the Indian Army and only time will tell how successful these changes are.