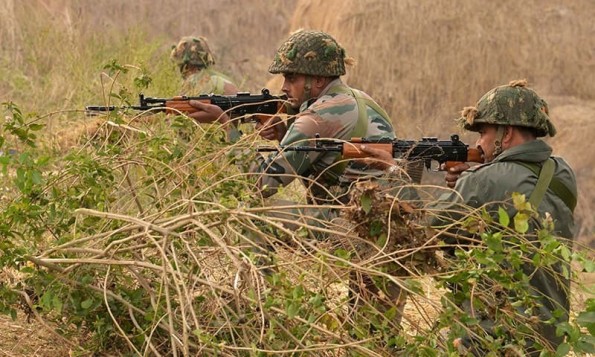 Lt. Gov. Singh said that there is no other profession that is more honorable than the Indian Army. “Each one of you who have been selected, should feel proud that you have got an opportunity to serve our motherland,” he said. While addressing the new recruits, he also congratulated the recruits, their parents, as well as the senior officers of the Indian Army and the administration, for their sincere efforts in finishing the recruitment successfully. 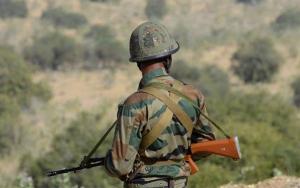 Lt. Gov. Singh had a distinguished career in the Indian army. He asked the recruits to bear in mind the three key words: Imandari, Wafadari, and Izzat, which translate, Honesty, Faithfulness, and Reputation respectively. He said that these three keywords will guide the boys in the correct direction.

Lt. Gov. Singh further told the new recruits to work with sincerity and dedication, holding their heads high. He also hoped that recruitment rallies to join Army to be conducted every year and urged the authorities to offer help, so that boys from varied parts of the Island could get chance to take part in these recruitment rallies.

Lt. Gov. Singh added that only 20 or less youth used to get selected in the Army from the Andaman and Nicobar Islands earlier, but with improved efforts from the side of the administration, a good number of youth has made their way to the Indian Army in the last few years. He expressed his happiness that out of the selected 48 boys, 36 are joining the Infantry Units.