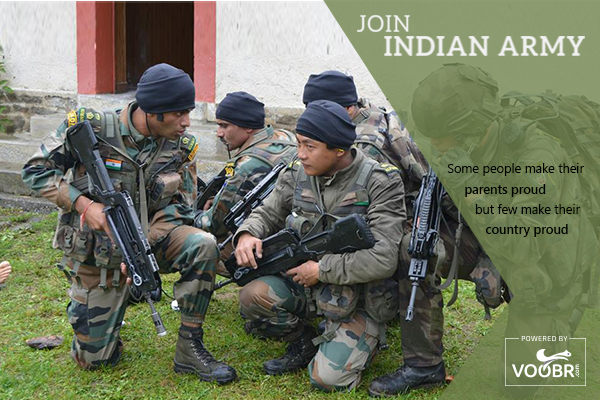 Indian Army is regarded as one of the strongest armies in the world. It is the 3rd largest army in the world and has the largest volunteered armed force. To effectively manage such a large force, army has its own structure and formations. Below are the basic field formations of the Indian Army: