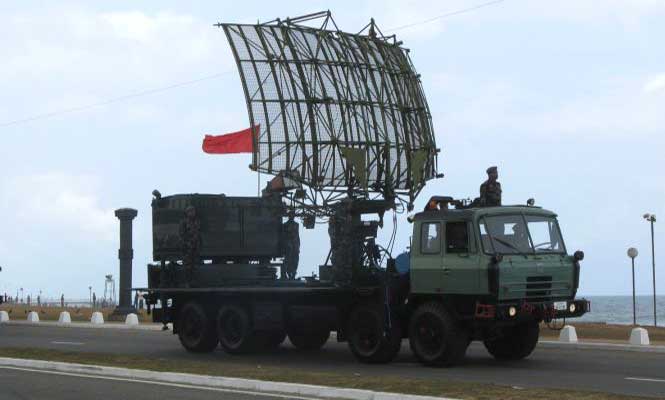 The Indian Army is on an increasing modernization approach to its critical defense and personnel units located across various regions of the country. It is steadily relying on indigenously made defense technologies that extend to the Navy and Air Force branches as well besides the Army.

Divyachakshu is the latest indigenously technology that is being developed for use by the Indian Army. It is a specialized wall penetrating radar that will enable the Army to detect terrorist movements behind obstructions such as walls and ceilings.

Incorporating Divyachakshu will be an immensely helpful tool in the Army’s counter-insurgency operations that are now carried out regularly across many of the country’s vulnerable regions such as Kashmir. Electronics and Radar Development Establishment (LRDE), a specialized wing of the Defense Research and Development Organization (DRDO), are currently in the process of developing this new technology. 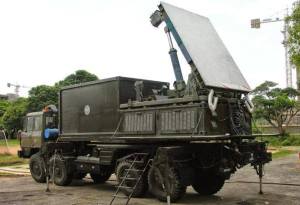 The Divyachakshu will enable the Indian Armed Forces to obtain the accurate location of any terrorists and militants that hide inside homes and in crowded areas. This ‘wall penetrating’ radar will provide the Army personnel with a detailed image of any militants and other threats that are hiding in various inaccessible locations in the Kashmir Valley, which would be immensely helpful in drastically reducing the number of civilian causalities.

The technology is primarily designed for urban combat and can effectively scan a 25-30 cm wall. For this purpose, it uses electromagnetic waves of shorter wavelengths that provide detailed imaging of any people that are hiding behind walls and concrete surfaces. Moreover, the Divyachakshu technology also can detect faint alterations in the electromagnetic fields caused by people due to any micro-movements such as breathing.

The Indian Army has become increasingly involved in urban warfare strategies particularly in the narrow streets and towns of the Kashmir Valley. The radar images will provide the Army with real-time information concerning the location of the terrorists and help them take appropriate measures with least civilian causalities.

Terrorists have a clear advantage over the soldiers at times, which has made it increasingly difficult for the Army personnel to flush out militancy. By using the Divyachakshu see through radar technology, the Indian Army will clearly gain an upper hand in the counter-insurgency operations undertaken at the Kashmir Valley and other parts of the country.