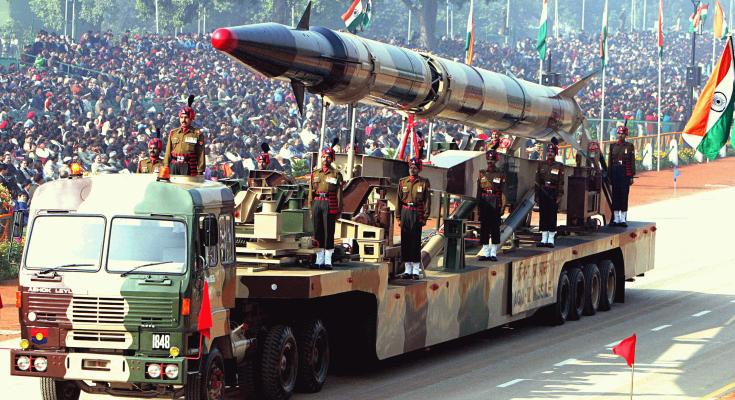 The Defense Ministry of India has decided to let the private sector fund 90 percent of its developmental cost. However, this will be only for a select sect of new weapons. The remaining 10 percent will be funded by the Defense Ministry itself. The decision has received favorable gestures from the industry and the Indian Army.

The Defense Ministry also has plans to reserve its smaller contracts for MSMEs (Ministry of Micro Small and Medium Enterprises). Defense Minister Manohar Parrikar said in a press release that the new weapon procurement policy would take effect from March 2016.

The ministry has also decided to make the future purchases of certain products like new assault rifles, infantry combat vehicles, etc., under the ‘Make Procedure’ scheme, a new initiative that would provide companies in the private sector with a mobilization advance of 20 percent. However, this will be meted out in a separate category.

The decision is said to enable the Indian players in the ‘research and development’ field to do their projects on the basis of the actual requirements of the Military.

The ‘Make Procedure’ scheme is not a completely new initiative. It has been there for a while. Nevertheless, none of the previous projects was materialized owing to constrains and bottlenecks. The Defense Ministry thinks that working with the private industry would trigger the future research and development processes through mobilization advance.

Ministry officials also cleared the concerns of the players in the private sector saying that it would meet hundred percent of the development expense in case the Military does not purchase any manufactured systems. This has in fact encouraged the private sector players to come forward to sign up a deal with the defense ministry. The Ministry’s assurance also seems to remove the bottlenecks in the industry now. 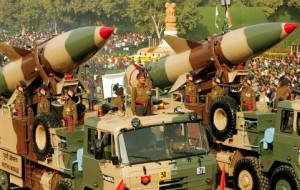 The task of designing, developing, and manufacturing of defense products that cost less than 10 Crore will be will assigned to MSMEs. It is the first time that the Defense Ministry is assigning a significant role to the MSMEs.