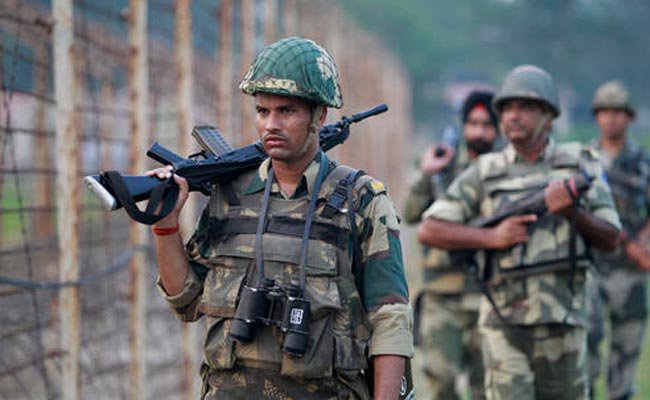 Last week, the General Officer Commanding of Tezpur-based 4 Corps of the Indian Army paid a courtesy visit was to Pema Khandu, the Arunachal Pradesh Chief Minister. Also present during the meeting was Lieutenant General of Indian Army, Amarjeet Singh Bedi, who was recently replaced by Lieutenant General Devraj Anbu as GOC, 4 Corps.

Lt. Gen. Bedi appreciated the support of the state government to the Indian Army in providing defense infrastructures, logistical installations, and roadways. These efforts from the government have turned out to be greatly positive. CM Khandu has promised the full support of the state government to the Army in order to continue the friendly relation between the two parties. This will offer the Indian Army full support to carry out their welfare activities under “Operation Samaritan”.

The Chief Minister also appreciated the Maitri Divas of the Indian Army, which is observed in the forward areas of India-China border. The Minister promised that the state government would provide all necessary support for this celebration, which has helped both the countries to strengthen the bond between them. 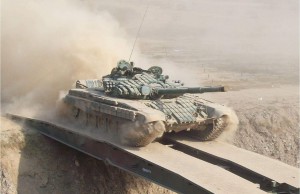 In addition to that, CM Khandu also discussed about erecting a war monument for the martyred Arunachali Soldiers at Itanagar. He sought support and guidance from the Indian Army for the war monument. This proposal to erect the monument has been pending for a very long time.

GOC Anbu promised that the Army would arrange youth camps prior to the recruitment rally with initial training for written exams and physical training. Moreover, the General guaranteed that he would support the state to build the war monument. GOC Anbu also added that he would help the state to display old age trophies, as it will attract more visitors to the monument.

The meeting also discussed about the pending job of establishing an Army brigade in the state capital. Approximately 500 acres of property has already been identified for this task. CM Khandu believes that the presence of defense forces will speed up the development activities in the region.