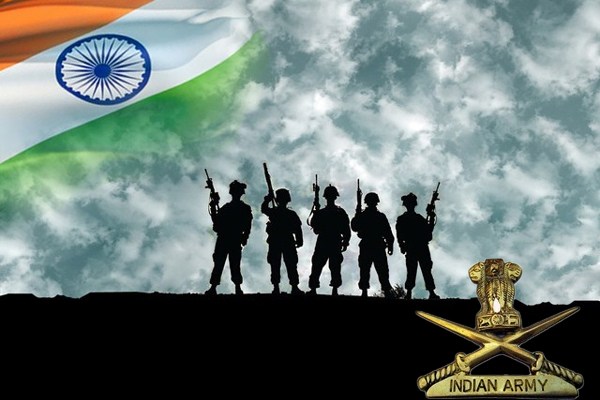 If you are an eligible youngster who has the dream of serving the Indian Army, then you should know a few things before getting there. Many youngsters pursue their dream of joining the Indian Army because they see a safe future in it, which is totally understandable. However, you should at least have a minimum knowledge about the recruitment process and about what follows from there. 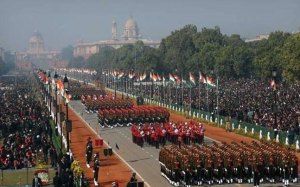 Thousands of recruitment notifications are released by the Indian Army each year, and thousands of candidates apply for these recruitment drives, even without having a proper knowledge about the process. A recent study revealed that a major portion of candidates who appear for the Army recruitment rally are not aware of the starting salary, which they will get once they are selected.

Given below is the basic salary structure in the Indian Army. Note that the salary and allowances of the mentioned posts can vary depending on a number of factors such as the decision of the governing authorities and any changes in the Army structure.

You must also note that the Cost to Company (CTC) of an Indian Army Lieutenant is estimated to be about Rs. 80,000 per month and it includes transport allowance, house rent allowance, tech pay, military service pay, grade pay, DA, and basic pay. In addition to that, Indian Army is also offering free medical facilities for the Army officer and his/her family, entitled ration, canteen facilities, sports/club/mess facilities, housing/car loan at subsidized rate and furnished government accommodation.