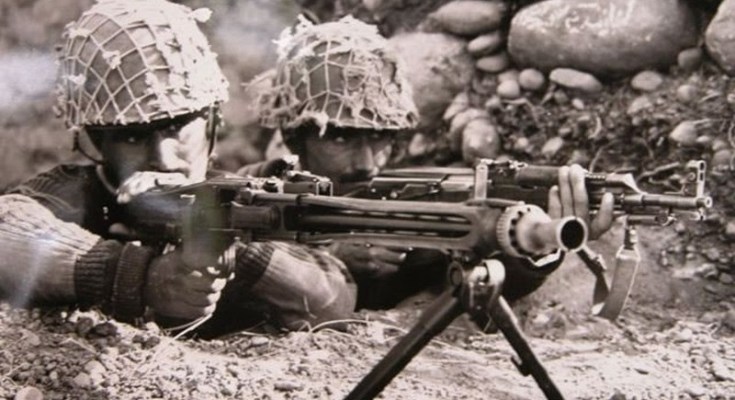 Bangladesh will honor 1,668 martyrs of the Indian Army, who died during the Bangladesh liberation war in 1971. The families of these martyrs will receive a sum of ₹ 500,000 (Rupees Five Lakh) as a mark of respect, said Liberation War Affairs Minister AKM Mozammel Huq. Sheikh Hasina, who is the Prime Minister of Bangladesh, will visit Delhi between 18 and 20 December to hand over the money to the family members of the martyrs. The money will be offered in Indian currency.

AKM Mozammel Huq said that demonetization would not be a problem. “I have spoken to the Indian High Commissioner [in Dhaka]. I feel the problem of cash transactions in India will be addressed by the time our Prime Minister reaches Delhi.”

“We will convert Bangladeshi Taka into dollars (about INR 100 crore for 1,668 martyrs) and give it to our High Commission in Delhi. They will convert it to Indian currency and the PM [Sheikh Hasina] will give it to the family members of the Indian martyrs. The issue will be addressed soon and depositing the amount [in a bank] will not be a problem,” he added.

A letter of gratitude from Sheikh Hasina and a plaque will also be awarded to the families. The letter will be in Bengali, Hindi, and English. Reports say that a book on the contribution of the martyrs in the Bangladesh liberation war will also be published. 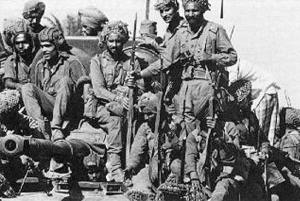 “Besides, we will be raising a war memorial in the Brahmanbaria district [in Bangladesh] to pay homage to the Indian soldiers who laid down their lives for our war of liberation and independence,” said Mr. Huq, who also took part in the armed resistance in 1971 war.

A retired Bangladeshi Lieutenant Colonel named Kaji Sajjad Ali Zahir has worked with the Indian Army to know about the soldiers who were killed during the Bangladesh liberation war. The plan to honor Indian Army martyrs was mentioned in the joint declaration during Prime Minister Narendra Modi’s visit to Dhaka in 2015.