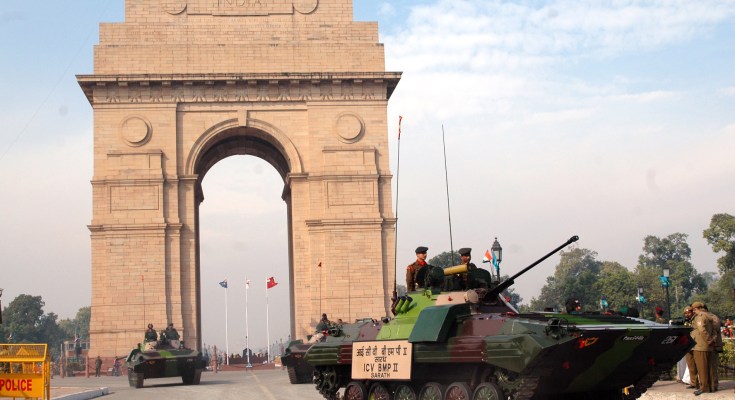 In an attempt to create awareness among public, especially youth, the Indian Army has developed a mobile application, which would be helpful in getting details about Army recruitments.

Army recruitment officials said that the application named ‘Army Calling’ is developed by Voobr.One can download this application from Google Playstore.

“The application functions like the customer care service. With the help of the app, one could speak directly with the operator and get all information regarding recruitment in the Indian Army,” Colonel A D Pitre, Army Recruiting Officer, Chennai told Express.

He added that initially, the app would provide details about recruitment in Tamil Nadu, Andhra Pradesh and Telangana regions.

“Soon, it would provide necessary details regarding recruitment to all regions. The application is a first of its kind in the world, providing information about recruitment to a country’s Defence Service,” he said.

Col H Praveen, Director (Recruiting), Western region of Tamil Nadu said that the recruitment in Indian Army is done based on the Recruitable Male Population (RMP) as per the census. The RMP for Andhra Pradesh, Tamil Nadu and Telangana regions combined is 11.36 per cent. The RMP of Tamil Nadu is 5.78 per cent.

“We found that awareness among people in South-Indian about recruitment in Indian Army is comparatively less. Hence, we developed the app to help those interested to join the army,” Col H Praveen said.

Earlier, information regarding recruitment were sent through the district PROs and through newspaper advertisements but such an application would have a wider reach, especially among youngsters, he hoped.