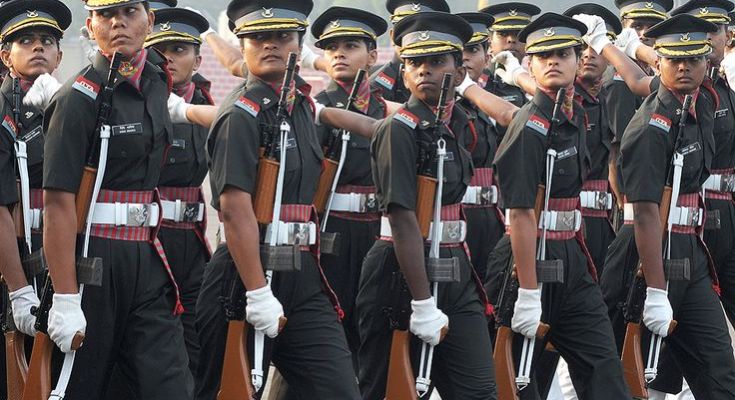 Social networking sites are widely used by militants to promote terrorism, and to counter this, the Indian Army is planning to join social networks as well. The Northern Command of the Army has recently joined social media recently to communicate with the civilians of Jammu and Kashmir. Lt. Gen. DS Hooda, who is the General officer commanding in chief of Northern Command, said in his tweet that the “presence of Norther Comd on Twitter is a step towards involving our citizens in activities of Indian Army in J&K (sic).” He added in his second tweet that the Army is looking forward for positive interactions with the locals. 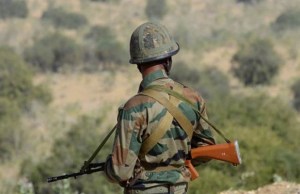 “The militants in Kashmir have been actively using social media to spread their message across, and it was a high time for the Army to do the perception management by showing its presence on the social media. Opening of the Twitter account, on which the most senior officer in the state would respond, is a step towards this direction”, an Army officer said.

Army is hoping to see big changes in its interaction with the public with the introduction of the new Twitter account. It is the Northern Command that has introduced the Twitter account now and the Eastern Command has also got permission to operate an official Twitter account. This account can be used to interact with the citizens. With this move, it is also hoped that the Indian Army will be able to attract more Kashmiri men to join Army.