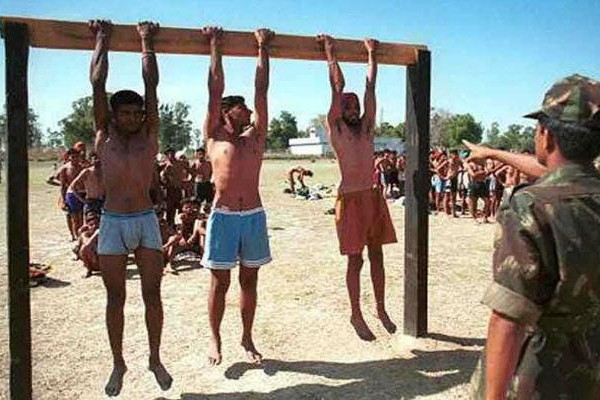 The online registration process for various posts in the Indian Army for candidates from Himachal Pradesh and Haryana has started on the official site of the Indian Army and would be open until December 25, 2017. The Army Recruiting Office at Hisar recently revealed the dates of the Army recruitment rally as well, which will be scheduled in the second week of January, 2018.

The candidates from Haryana and Himachal Pradesh wishing to join Army can apply for the available posts until the last date of application, which is Christmas day. The candidates can also download the admission cards starting from January 1, 2018. 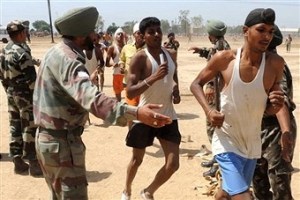 The Soldier Clerk/SKT candidates need an Intermediate certificate from the respective exam body in Science and having Chemistry, Physics, and English with 50 percent overall and 40 percent each in the respective subjects. If you wanted to know how to join Indian Army in the post of a Religious Teacher, note that you should be having a graduation degree from a recognized university and meet other education qualification concerning the post as stated in the Army recruitment notification.

The Army recruitment rally is scheduled to take place in select districts in Haryana in between January 10 to 20, 2018. However, the Army Recruiting Office at Hisar has stated that the precise reporting date and time for the select districts would be revealed on the admission card of the candidates. As reported, the rally is scheduled to take place in the Haryana districts namely Fatehabad, Jind, Sirsa, and Hisar.