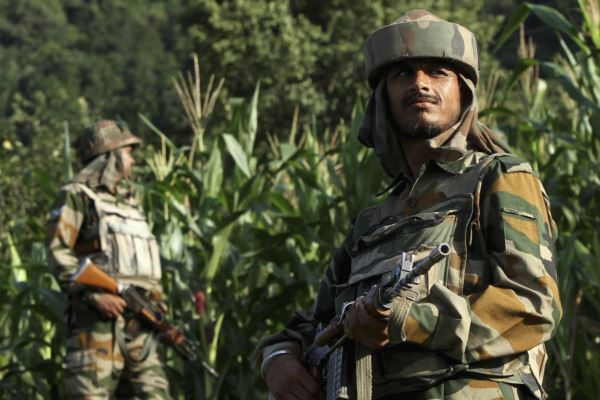 After over 10 years of waiting, the Indian Army is set to receive an “emergency” procurement of 50,000 bulletproof jackets. For this, the organization signed a Rs. 140 crore contract with Tata Advanced Materials Limited, a subsidiary of the Tata Group. The jackets are set to start arriving from August onwards, with all of them to be delivered by January 2017, according to a report from The Times of India.

With a 1.18-million strong army, there is still a shortage of bulletproof jackets in the country. The delay in their procurement rests on ‘convoluted procurement procedures’. Besides that, the government had to boot a tender of 1.86 lakh modular jackets in October 2015, of which, the offered samples failed to clear field tests.

The urgent need for this type of combat wear is the reason why Defense Minister Manohar Parrikar approved the ‘interim emergency acquisition’ in November 2014. If you go by the numbers, the Defense Acquisitions Council in October 2009 had cleared the acquisition of 3.5 lakh bulletproof jackets. Of these, 1.86 lack pieces were to be brought in by 2012, and the remaining by 2017. But until now, no new jackets have arrived, and the initial procurement have worn out with time. Moreover, the protection they offer is poor. 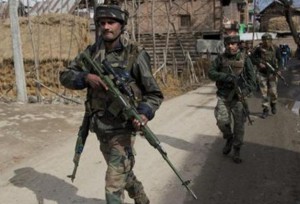 Also required immensely are bulletproof helmets for the CRPF jawans. The shortage of such helmets is a staggering 98 percent. With head injuries being one of the primary reasons for deaths in conflict zones, availability of bulletproof headgear could save the lives of many of our soldiers.

While developed nations like the US and China upping the ante on modern weapons, India’s foot soldiers are laboring under the scarcity of modern assault rifles, light-machine guns, and new anti-tank weapons. The Defense Ministry has been commendable in their efforts to induct the long-needed bulletproof jackets. However, their number is too low by far, and it is vital that the government take the necessary steps to address this problem.

According to Defense Minister Manohar Parrikar’s written statement in Rajya Sabha, the government has accounted for the deficiencies in some critical ammunitions and has taken steps to ease the burdens they are placing on soldiers. These are also aimed at ensuring the desired level of the operational preparedness commensurate to threat perception in a dynamic strategic scenario.