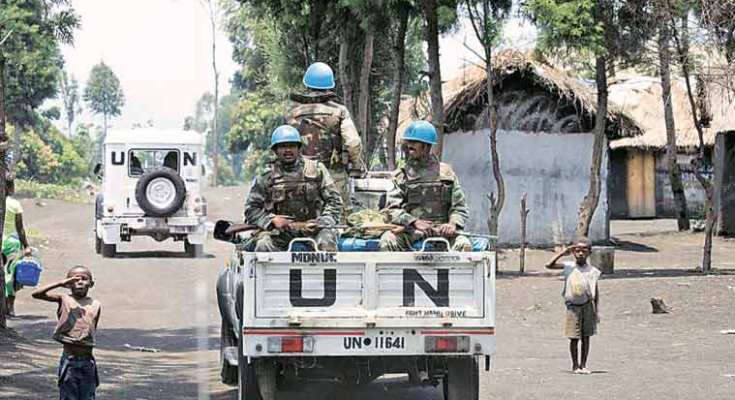 Indian Army Chief General, Dalbir Singh Suhag said that the Indian Army would follow total adherence to “zero tolerance” approach when it comes to sexual exploitation in UN peacekeeping operations. He said this during his meeting with the UN Secretary General, Ban Ki-moon. The UN General Secretary said that he was pleased to see the commitment of Indian peacekeepers working in the UN peacekeeping operations.

General Suhag is on a four-day visit to the US. He met the UN Chief yesterday along with Syed Akbaruddin, Permanent Representative of India to the UN Ambassador. During the meeting, the Indian Army Chief took the opportunity to emphasize that the Indian Army was committed to following a total adherence to zero tolerance policy on sexual exploitation and abuse, which the Secretary General proposed recently.

Before concluding the meeting, General Suhag reassured the UN Secretary General that India would continue its commitment towards global peace. He said that for the achievement of this goal, the Indian peacekeepers would be provided with highest standards of training, dedication and disciple. 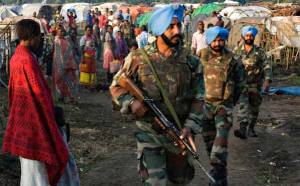 The international media gave much publicity to the meeting between the UN chief and the Indian Army General as it took place amidst several reports about the involvement of French troops and UN peacekeepers in the abuse and sexual exploitation in the Central African Republic.

The allegation reports against the French troops and UN peacekeepers relate to Burundian and Gabonese contingents that were present in the Kemo region between 2013 and 2015. During the same period, there was French Sangaris force stationed in the same region. Allegations against the troops and the alleged UN peacekeepers are being investigated now. Meanwhile, it is interesting to note that not even a single Indian peacekeeper was found guilty of any wrongdoing in these allegations.