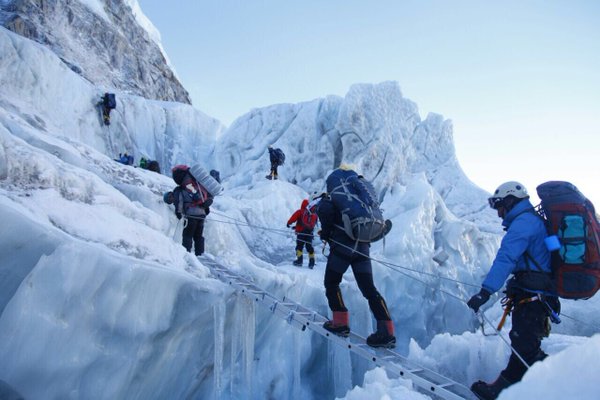 In a grand ceremony held at the Manekshaw centre, Delhi, the Chief of Army Staff, Gen. Dalbir Singh flagged in the Everest expedition team of the Indian Army. Gen. Singh highly praised the team for their tremendous display of courage and persistence to achieve this adventurous task.

The 2015 Nepal earthquake had damaged the traditional routes and it was even more challenging for the Everest expedition team to complete the hike. Two 15-member teams embarked on a journey to the Everest; the first team was led by Lt. Col. Ranveer Singh Jamwal, where Major Mirza Zahid Baig took charge of leading the second unit for the Everest summit. 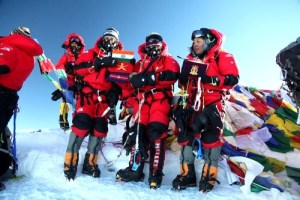 Five members from Major Baig’s crew also attended the “Tenzing Hillary Everest Marathon”, which is regarded as the world’s highest marathon. The marathon begins from the Everest base camp, covering a stretch of 42.2 km, and finally ending at Namche Bazar. Each of the participating cadets earned a spot within the top ten positions in the ‘Foreigners Category’.

The Nepal earthquake that took place in the last year forced the Indian Army to cut short their expedition; however, both the expedition teams were determined to complete the unfinished task. And they successfully completed the expedition and finished the event in a tremendous way. Gen. Singh praised the efforts of the expedition team and concluded by commenting that this achievement will greatly inspire the young minds of the nation.