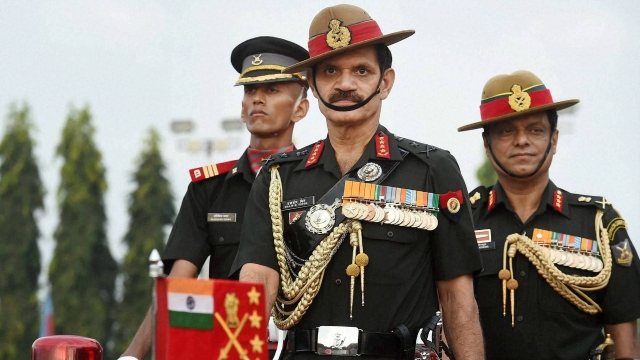 Army Calling Salutes Gen. Dalbir Singh For His Service As The Chief Of Army Staff

Both the out-going Chiefs laid wreaths at Amar Jawan Jyoti before handing over their charges to the new officers. General Singh inspected a Guard of Honour at the Southern block and later stated that the Indian Army has always delivered an intense and immediate action when he was the Army General.

“I strongly believe that actions must speak louder than words. The day I took over as Chief of the Army Staff I had said that our response to any action will be more than adequate, immediate and intense,” Gen. Singh said.

It is to be noted that the Indian Army had conducted two successful surgical strikes during the tenure of Gen. Singh. The first surgical strike was operated on the eastern front along the Myanmar border, whereas the second one happened across the Line of Control, which was actually a response to the Uri attack. 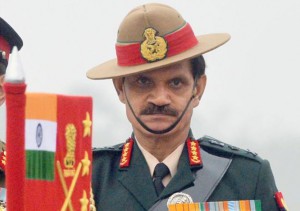 General Rawat has also played an integral role in both the surgical strikes. He acted as the Corps Commander of Dimapur-based 3 Corps in the first surgical strike, and he was the Vice Chief of Army Staff during the second surgical strike.

“Our leaders are most competent and unit leaders lead from the front and soldiers are bravest. I want to assure the nation that Indian Army is fully prepared, well trained to undertake any challenges, be it external or internal.”

Gen. Singh also thanked the efforts of the ruling government and that of Prime Minister Narendra Modi for “giving free hand in conducting operations” and for the boost and support given for the modernization of the Indian Army. General Singh served 43 years in the Indian Army.