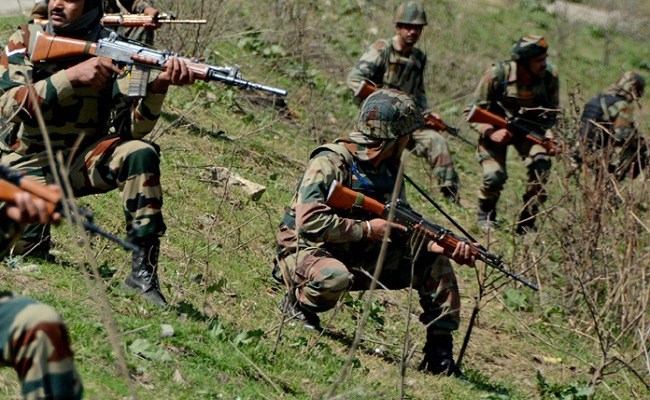 The Indian Army Aviation Corps recently started a cycle rally initiative from Bareilly Cantonment in Uttar Pradesh to Dehradun and back. The 6-member team of the expedition from Bareilly Cant. is led by Jr. Commissioned Officer, Capt. Kritarth Kala and other four officers.

Themed “Flight Safety Concerns All”, the cycle rally was flagged off by Maj. Gen. Neeraj Verma, who is the Chief of Staff for Uttar Bharat area. The rally would expectantly return at Bareilly by November 1, covering 950 kilometers and holding high the motto of flight safety en route. The event is organized by the Army Aviation units of Surya Command for marking the Third Reunion of Army Aviation Corps to be held in Nasik this year. Moreover, the initiative is meant to generate awareness about the importance of taking flight safety measures when flying an aircraft and to inspire youngsters into joining the defense forces. 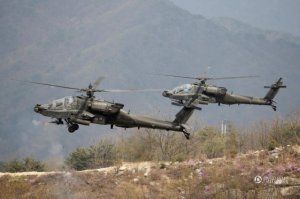 “It is said in aviation that take offs are optional but landing is mandatory and thus flight safety becomes a bedrock for safe and efficient flying operations be it civil or military. The idea behind organizing this rally is to generate awareness among military as well as civil airports for safe flying experience,” a senior officer said.

Sharing thoughts about the initiative, Capt. Kala said, “I feel obliged for being bestowed upon this responsibility of leading this team as it is important for people to know that for a good flying experience whether that be in civil or military it is necessary to understand and follow all flight safety procedures.”

“This initiative will also generate interest among young minds about our defense forces especially the aviation wing of the Indian Army. We are also interacting with students who are a part of the National Cadet Corps (NCC) and explaining them the importance and need for flight safety. We are exploring our horizons by communicating with civil airports for them to share their experiences and spread the word about flight safety,” he added.

The rally also aims to motivate the youth to join Army and serve the nation. You can be a naval aviator if you dream about reaching the horizon in an Army Aircraft and provide backup to the Army doing reconnaissance missions. The Army Aviation Corps was established on November 1, 1986, and the rally is a tribute to the dedicated service provided by the Army personnel.