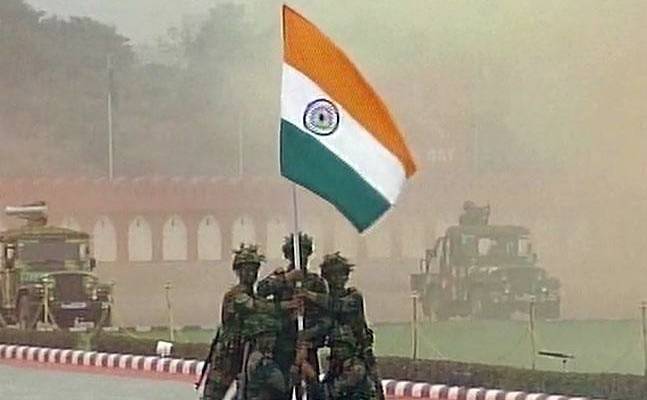 Armed Forces May Get A New Selection Process Soon

The current Services Selection Board (SSB) in the Indian Armed Forces, has been applied since 1948, and comprises a five-day long process for officer selection with an interview, group testing, and psychological testing of participants. The system may undergo changes, which will be implemented from 2019.

The new system of officer selection being tried out by the armed forces will be aligned with the shifting requirements of a modern military officer, while letting them assess a younger generations of applicants.

Currently, the five-day SSB selection requires candidates to undergo a screening test, if they are called for the SSB without having passed a UPSC written exam. Qualifying the screening test decides whether they can continue in the selection process.

The trialed ‘De Novo Selection System’ was designed by the DRDO’s Defence Institute of Psychological Research (DIPR) lab over a period of five years, and will stand apart in that it will complete SSB testing inside three days for all candidates. De Novo Selection System is being trialed at an SSB at Bangalore for two years, and held parallel to the tests in the current system.

DRDO says that testing trials for the first year will focus on sub-systems, and integration checks will be done in the second year. A senior DRDO official stated that the new system will be personality based and not intelligence based, and will aim to bridge technological development and human skill development. 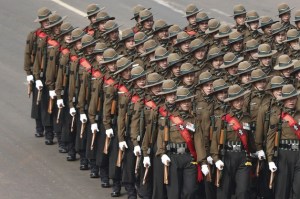 Formal education will not be required as vitally as the “ability to adapt, learn, unlearn and relearn repeatedly and comprehensively. It is about the modern mind, not the traditional mindset.”

Another DRDO official, one who has collaborated closely with the development of ‘De Novo Selection System’, said that the idea of a new testing process came up while reviewing the existing one. DIPR performed the review for the assessed, and based this on decade wise data, which compares every officer in service with the entry-level profile identified during the selection process.

Yet another senior DRDO official said that the proposal for implementing the new selection process has been discussed with the three services over the last five years, when it first went to the Chiefs of Staff Committee for consideration of the three service chiefs. Constructive feedback has been coming in from the armed forces.