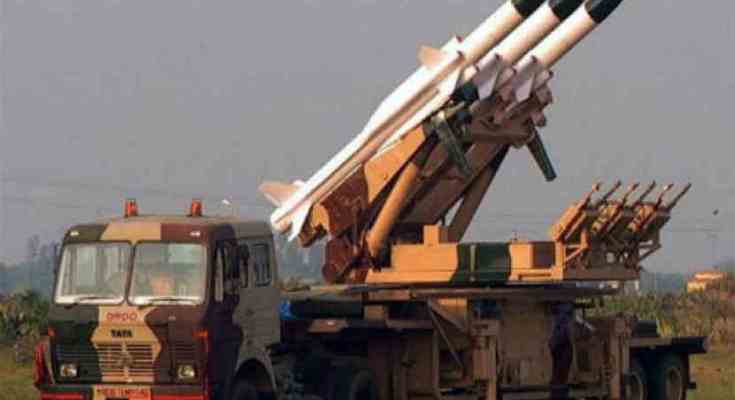 Air Cavalry – The New Concept of Defense for the Indian Army

Recently, the Indian Army tested the “Air Cavalry” military concept in the Rajasthan deserts. This is the same model, which the United States Army used during the Vietnam War for locating and assaulting enemy ground forces. In order to enhance its defense capabilities, the Indian Army tested the concept in which weaponized helicopters take the necessary action against the enemy forces, in correlation with mechanized ground forces and tanks.

This new concept aims at reshaping the battle by conquering the enemy by means of offensive thrust from the air, in coordination with the tanks on the ground. Speaking on the initiative, defense spokesman Lt. Col. Manish Ojha said, “In the recently held offensive exercise ‘Vijay Prahar’ in Mahajan firing ranges near Suratgarh, the concept of ‘Air Cavalry’ was tried by the South Western command.”

In a usual battle scenario, these attack helicopters are brought in as per the necessity by the Armed Forces moving on the enemy on the ground in order to launch an attack where they are not able to counteract the target because of reasons like harsh weather and difficult terrain. Under the new concept of ‘Air Cavalry’, the attack helicopters will be completely integrated with mechanized ground forces and tanks, which gives them an upper hand in difficult terrains.

A fleet of weaponized helicopters flies in the air simultaneously and executes a number of tasks, such as on the spot aerial recce, leading the attacks on the enemy, and troop insertion in forward areas. As per a senior officer said, “This requires a very high degree of precision, coordination and continuous upgrading. It saves time and energy. The forces achieve more flexibility and fluidity in an operation and multitasking can be performed more quickly, swiftly and effectively and the ground commanders can act decisively, boldly and offensively.” 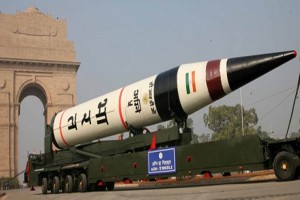 Using the ‘Air Cavalry’ concept, the attack helicopters are able to engage targets in a short time, which means that the mission can be completed in a very effective and flexible way. Depending upon the flexibility, this concept can be tried in different types of terrain. As of now, the Indian Army is including helicopters, which are equipped with high precision weapons and ultra-modern sensors.

As per the defense sources, “The Indian Army is focusing on its own combative air assets so there was a requirement that a concept should be in place for the best utilization of attack helicopters. The helicopters will be used as force multiplier and will increase the potency of ground forces to engage the targets.”