Home Army A Permanent Commission In The Indian Army 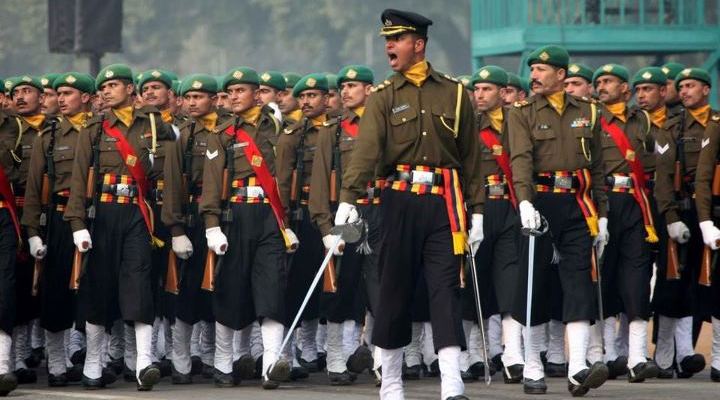 A Permanent Commission In The Indian Army

A permanent commission in the Army is a means of acquiring a career in the organization until the time of retirement. In order for this, you will be required to join the NDA, Indian Military Academy at Dehradun, or Officers Training Academy at Gaya.

Joining the NDA requires taking the NDA entrance exam, which can be done while you are in class XII or afterwards. Contingent on meeting educational parameters and clearing UPSC written exam for the given choices, you will be given the options to join Army, Navy, Air Force, and Naval Academy.

After clearing the UPSC exam, you will be required to undergo a 5-day Services Selection Board interview and pass your medicals. After meeting all eligibility criteria and based on availability of vacancies, you will enter the NDA.

Army, Navy, and Air Force selectees will be given preliminary academic and physical training for 3 years at the NDA, which serves as an Inter-Service Institution. For the first two and half years of this duration, cadets of three wings will receive common training. On passing out, they will be awarded B.Sc. /B.Sc. (Computer)/BA. Degree, from Jawaharlal Nehru University, Delhi. From here, cadets go to the Indian Military Academy, Dehradun; Navel Cadets to Indian Naval Academy, Ezhimala; and Air force cadets to Air Force Academy, Hyderabad. 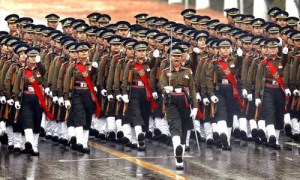 While at the IMA, Cadets are referred to as Gentlemen Cadets and will undergo active military training for a period of 1 year. Successfully completing training will avail them permanent commission in the rank of Lieutenant, contingent on medical fitness in ‘SHAPE-I’.

Naval cadets are chosen for the Executive Branch of the Navy, and on passing out form the NDA, are given additional training at INA Ezhimala for a time of one year. On completing this successfully, they are promoted to the rank of Sub Lieutenant.

Air Force Cadets are given flying training for 1½ years, at the end of which they are given provisional commission in the rank of Flying Officer. Upon successful completion of ensuing training lasting six months, they are taken in as permanent commissioned officers on a probationary basis for a period of one year.