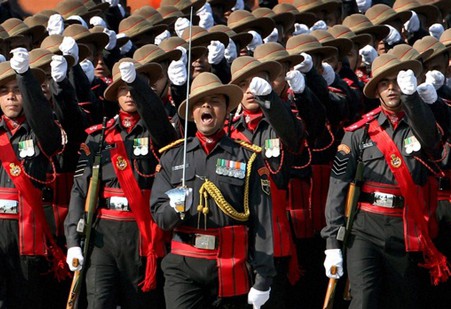 In the impressive passing out parade that was held at the highest drill square, fifty-two recruits from the Ladakh Scouts Regimental Centre (LSRC) started their life’s journey as Indian Army soldiers. The complete center was filled with claps, drill movements, and ankles digging into the ground. The ceremony was reviewed by LSRC Commandant Col. Narinderjit Singh and was attended by parents of the recruits and many civil service dignitaries.

The young soldiers, who are often referred to as ‘Nunos’, took their oath in unison to serve the nation. Col. Singh congratulated the young soldiers at the march past and urged them to devote their life to serve the homeland. He extended his gratitude on behalf of the Indian Army to the parents for sending their beloved wards to join Army. He also assured them that the Indian Army would take best care of the new soldiers.

Col. Singh made a mention of LSRC’s achievements and said that such achievements showed the patriotic and brave feelings of the soldiers. He said that the young soldiers should take pride on being part of the Indian Army. “Remember, weapons will help only those who are the masters of how to use them during the war,” Col. Singh added. 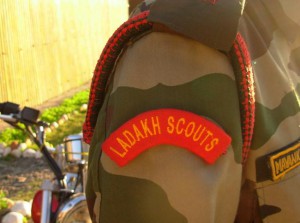 Many of the young riflemen were awarded prizes for the outstanding performances that they displayed during the training period. Parents of young soldiers witnessing the parade were also presented with Gaurav Padaks. It was a moment of pride for the relatives of the recruits who came from faraway places to witness the ceremony.