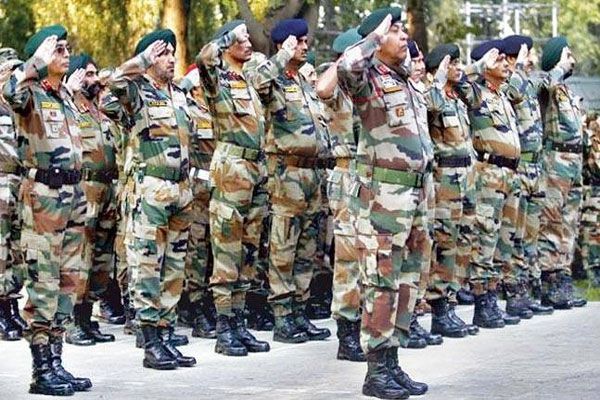 3 Kumaon Rifles regiment, which is the first Kumaoni battalion of British Indian Army and one of the oldest Indian Army regiments, recently celebrated their 100th raising day. Officials who conducted the event had earlier announced that more than 600 veterans would take part in the celebration. The officials had also stated that 40 “veer naris” (women who lost their husbands while they were serving the country) and 80 retired officers would also join the celebrations at Pithoragarh. The 3 Kumaon Rifles regiment is currently posted at Pithoragarh.

This battalion of the Indian Army has served the country has taken part in several successful operations in both post and pre-independence wars. Apart from that, the 3 Kumaon Rifles regiment were also deployed in many of the missions of the United Nation. 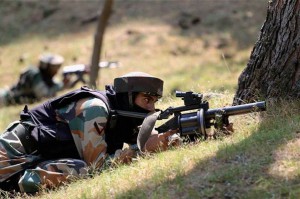 One of the serving officers from the 3 Kumaon Rifles regiment of Indian Army said, “During World War I, there was large-scale recruitment to meet the growing demand for troops. The reviewed recruitment policy saw a large number of Kumaonis recruited in Garhwal Rifles and other regiments, but they yearned to fight under their own flag. After a long struggle, this regiment was eventually raised.”

The officer added, “The Kumaoni people, especially in the Champawat district, rose in rebellion against the British in 1857 under the leadership of Kalu Singh Mahara. Such was the impact of the rebellion that the British abandoned recruitment from the Kumaon region after 1857. However, since soldering for Kumaonis was not only an honourable profession but also a pecuniary compulsion, they covertly kept on seeking recruitment by changing their identity and joining Gurkha and Garhwali regiments.”

One of the major of the regiment said, “It was during this battle that Kumaoni valour triumphed, under their own flag, for the first time in the field. The unit was renamed as 1st Kumaon Rifles on March 15, 1922 and later on as 3rd Battalion (Rifles) of the Kumaon Regiment. We are also the only Kumaoni regiment, which was not disbanded by the British. We are very proud of our service to the nation in the last 100 years.”